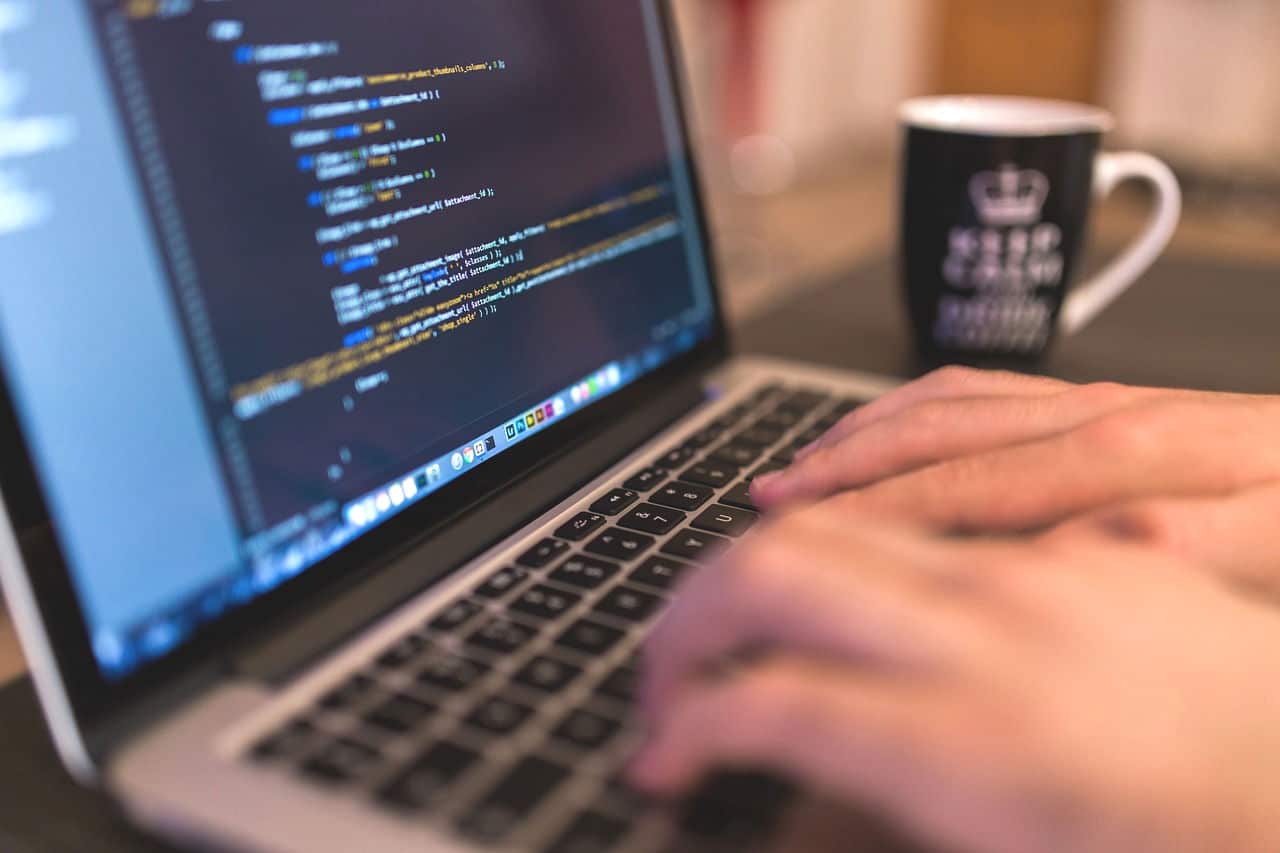 No, your eyes are functioning just fine. And yes, you read that right.

I once made 10 cents an hour at a full-time corporate job.

And the worst part about it was that I never even agreed to work for such a low pay.

It did, however, teach me many things about myself. I learnt that it’s still possible to save money even with a low income. I discovered that I hated the idea of a corporate job and working for someone else. I guess, after all, it was kind of a blessing in disguise.

It was My First Job out of College.

When I was in college, I was going through an extremely rough patch. I was constantly at heads with my parents over my sexuality, and the emotional turmoil was great. I eventually suffered from depression, anxiety and insomnia.

When all was said and done, I graduated with a pretty crappy Grade Point Average. And that made my job search extremely hard.

Unlike all my bright-eyed and bushy-tailed peers who wanted to work in only the best investment banks and law firms, I was pretty desperate for any job I could get.

After hundreds of rejections, I eventually found a small company who was willing to hire me. They didn’t pay much, but it was enough for me to cover all my living expenses and even save a little. I took the job, and thought that I would be in good hands.

My first month into the job felt like a breeze. Despite not being interested in the industry, I stayed strong. I was doing pretty well, I learnt as fast as I could, and my supervisor seemed to really like me.

At the end of my first month, I hadn’t received my pay check. I talked to my supervisor about it, and told him that I needed to pay my bills.

“Our cash flow is a little tight right now. Next month, you’ll get it.”

So, one more month I waited.

I did my thing diligently every single day. I came into work on time, and spent a good 8 hours of my life each day, doing everything I was supposed to do. I didn’t screw up anything.

The end of the second month soon arrived, and I didn’t receive anything. Again, I heard the same reply. “Next month. You’ll receive your pay then.”

One more month. I waited a little more impatiently this time. The end of the third month rolled around. And I received nothing, except the same excuses.

The fourth month came and went, and I was still penniless.

At the end of my fifth month, my supervisor handed me a little envelope, and thanked me for my patience. I was ecstatic. My first five months’ pay cumulatively was only about 7-8 grand, but it felt like a fortune to little broke me. I savoured the moment as I opened the envelope gently, and slowly. The anticipation made my heart thump against my chest.

When I pulled out the check, my heart sank with a loud thud.

You’ve got to be kidding me.

I was enraged, and demanded an explanation. I was, surprisingly, met with hostility. My supervisor yelled at me, and told me to look for another job if I really wanted to get paid.

What a living nightmare.

The next day, I informed my supervisor I was no longer going to stay. He quickly changed his tune, and convinced me that he would get more funds the next month to pay me. He told me that he really needed my help. I felt sorry for him, so I stayed on.

I had been searching for another job frantically for a while now, but hadn’t heard back from any company at the time. But my mind was made up – the moment I found another job, I would leave and never look back.

At the end of my sixth month, I had found another job.

Before I told my supervisor I was leaving, I asked him about my six months of pay yet again.

In response to my question, my supervisor yelled at me again, simply because I had asked him for what I had worked so hard for.

I managed to hold my tongue, and told him firmly that I was leaving.

Immediately, he softened and tried to convince me to stay. He told me that I was doing really good work. That I would eventually get paid.

I just smiled (or perhaps it was more of a grimace), packed up my stuff, and went on my way.

My supervisor contacted me a few times after, trying to get me to come back. I saw his calls and messages, but didn’t bother returning any of them.

I didn’t want to make any fuss. I didn’t bother slapping him with a law suit. I just wanted to put this chapter of my life behind me.

The chapter where I once made about 10 cents an hour at a corporate job for six whole months.

Ecstatic that terrible chapter is now over,
Liz

← Prev: A Day in the Life of a Frugal (but Happy) Person Next: How Losing Everything I Had Became A Blessing In My Life → 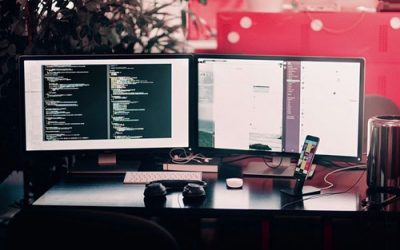 The Freedom of Being a Modest Income Part Time Worker

When I transitioned from full-time to part-time work at the beginning of this year, I expected a lot more free time,... 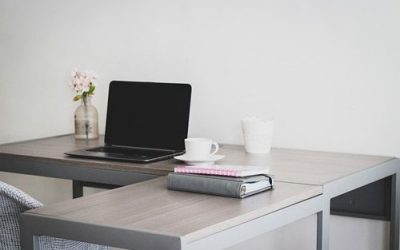 I started working from home permanently at the start of April 2020. At the time this blog post gets published... 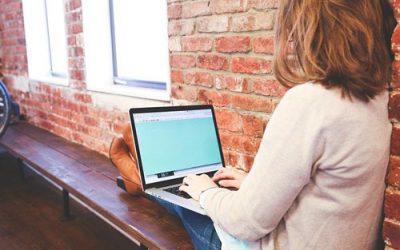 Why I Decided to Quit Working Full-Time (2020 Edition)