What Was My Total Passive Income in 2018?

Like many other personal finance bloggers, I’m planning to rely solely on passive income in my early retirement. I expect this passive income to be derived mainly from dividends from stocks and bonds, as well as a little bit of interest from high interest-yielding bank accounts.

As such, I thought it would be interesting to chart my yearly progress towards this goal.

I started dipping my toes into the stock market back in 2015, which was when I first started working (part-time, since I was still in university). However, I was young then and wasn’t really in it for the long haul. After selling whatever stocks I had, I watched with envy as the stock market reached new highs.

After educating myself a little, I got back into the stock market in late-2017. This time, for good, and for the long haul, of at least a few decades.

This meant that 2018 was my first year of seeing real passive income.

Unfortunately, I was a personal finance newbie then (still am, actually), and did very little tracking of my financial growth. To write this post, I trawled through old records, and had to make some estimations when I couldn’t find any. Just something to keep in mind.

And with that out of the way, let’s get into the good stuff.

Sources of Passive Income – An Overview

Throughout 2018, I held stocks only in the Singapore Stock ETF. I knew nothing of high dividend-yielding stocks, nor of international exposure.

When the twice-yearly dividends were distributed in February and August, I didn’t have many holdings in the market. I started throwing more money into the market only nearer the end of the year, in a bid to increase my dividend income more significantly for the next year.

Throughout 2018, I held bonds only in the Singapore Bond ETF. This was advice I obtained from a book called Millionaire Teacher, by Andrew Hallam.

As dividends are typically paid out at the beginning of the year in January, I didn’t have much then. I started accumulating my bond holdings only after the dividends had been paid out.

2018 was the year that I discovered high interest-yielding bank accounts. I opened my first one in March 2018, and never looked back.

A portion of my monthly pay checks are mandatorily shuffled over to my various retirement accounts, much against my will.

In 2018, I received a total of $598 in interest income from my retirement accounts, courtesy of the Singapore government.

Since I’m aiming for passive income of at least $30,000 a year, excluding retirement accounts, my passive income of $1,360 from stocks, bonds and cash puts me at just 4.5% completion of my goal. That means I have another 95.5% to go.

But since 2018 is my first real year of passive income, I’d say that the progress I made is decent 🙂

And that’s it for my first year of real passive income. Thanks for reading! 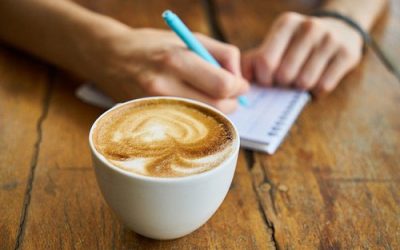 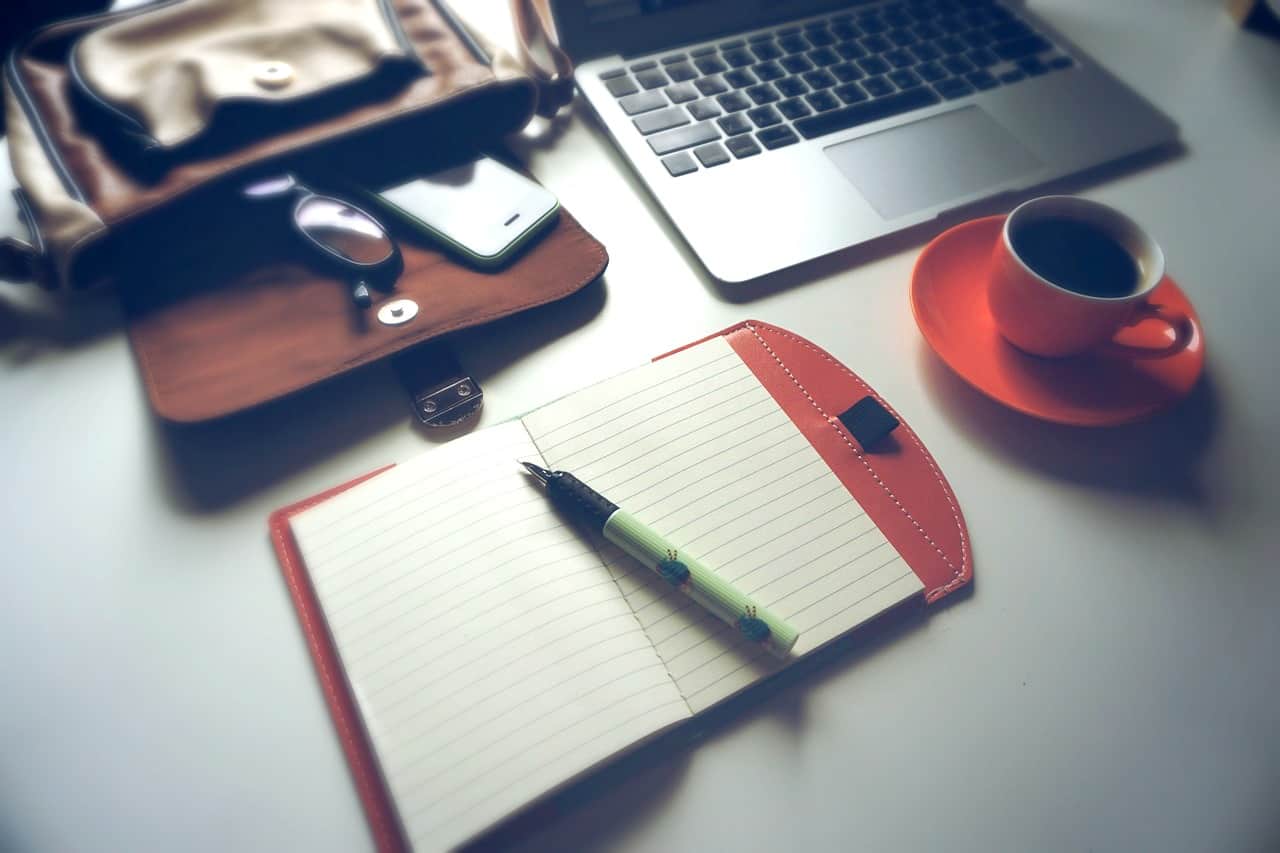